If you’re thinking about Scotland and you don’t know what to start with, this guide will help you organize a trip U.K.’s northernmost country. More importantly, you’ll find places that you shouldn’t be missing while visiting Scotland. From castles and beautiful landscapes to fancy places, here is the ultimate Scotland travel guide 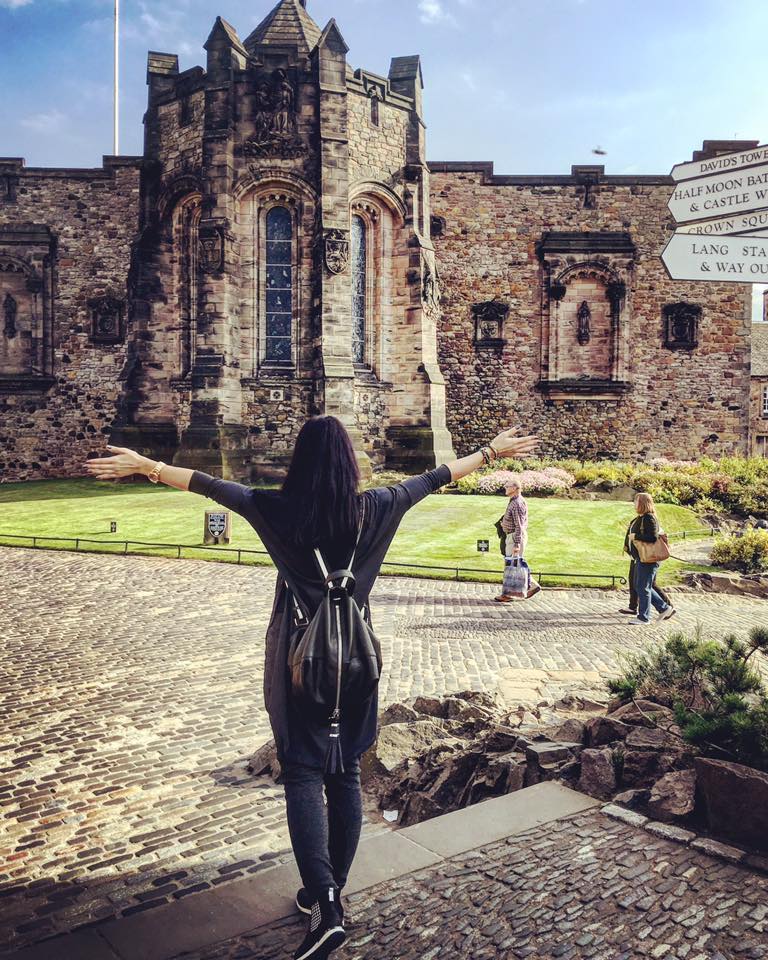 Besides from being one of the top destinations in Europe, Edinburgh Castle is the most important castle in Scotland (it is said there are up to 3000 castles in Scotland). Visitors will find here the oldest building in Scotland, St Margaret’s Chapel, constructed in the early 12th century. Edinburgh Castle was formerly home of many kings and queens, including Mary Queen of Scots who gave birth to James VI in the Royal Palace.

If you plan to visit the city in August, don’t miss the epic Edinburgh Military Tattoo, a global gathering of musicians and performers from all over the globe that takes places in front of the Castle.

Art lovers should not miss the opportunity to admire some of the greatest artworks in the world. Van Gogh, Gauguin, Monet, Turner, Rembrandt or Botticelli alongside the most renowned Scottish painters will make your visit at the Scottish National Gallery an exquisite one.

The museum is located in Edinburgh’s city center and the admission is free. 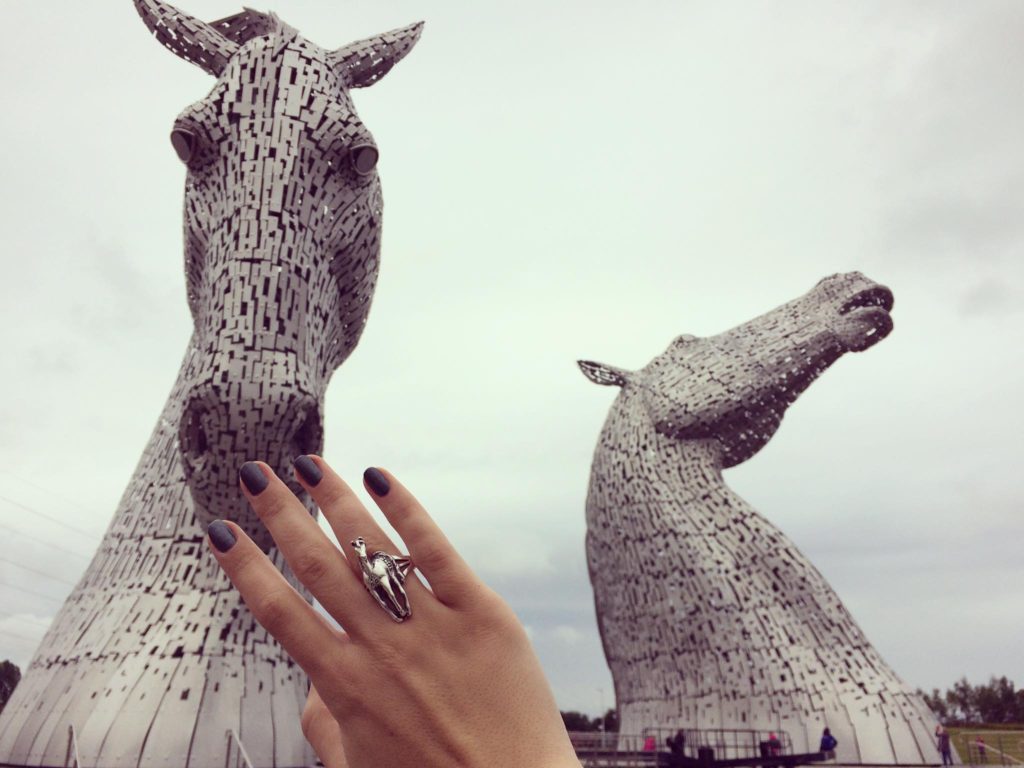 This magnificent contemporary sculptural monument is the largest equine sculpture in the world. If you find this name “kelpie” strange, you must know that a kelpie is shape-changing aquatic spirit of Scottish legend. But this two sculptures are a reality, and they are not small at all. Each of the Kelpies stands up to 30 metres up tall, weighing over 300 tones each.

The Kelpies are located in the Helix Park in Falkirk, about 30 kilometers away from Edinburgh. 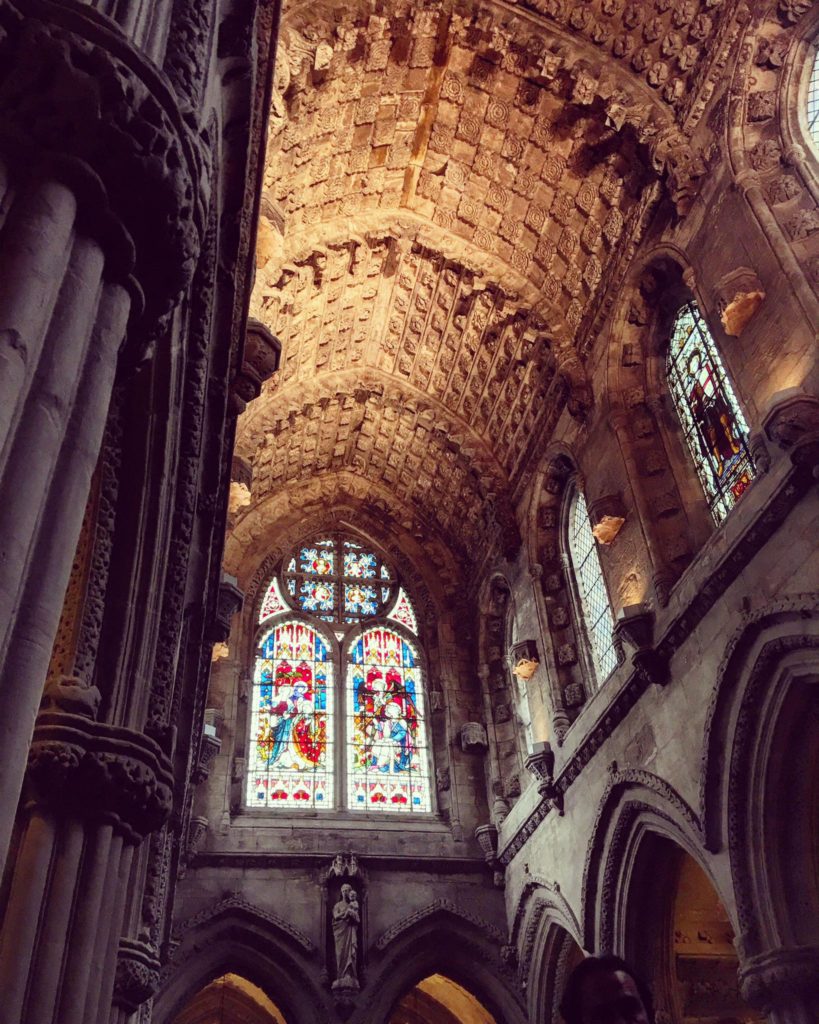 Another one of Scotland’s most interesting places that can be visited, not far from Edinburgh, is the Rosslyn Chapel. This small chapel was made popular by Tom Hanks and “The Da Vinci Code”. Dan Brown said that when he decided to write “The Da Vinci Code”, he knew that its finale would have to take place at the most mysterious and magical chapel on earth – Rosslyn. And it’s not hard to understand why after seeing it. It’s amazingly decorated and the complexity of detailed patterns can make you stare for hours in search of their meaning. The most interesting and intriguing story about Rosslyn Chapel is that it appears to be the hidind place of the Holy Grail. 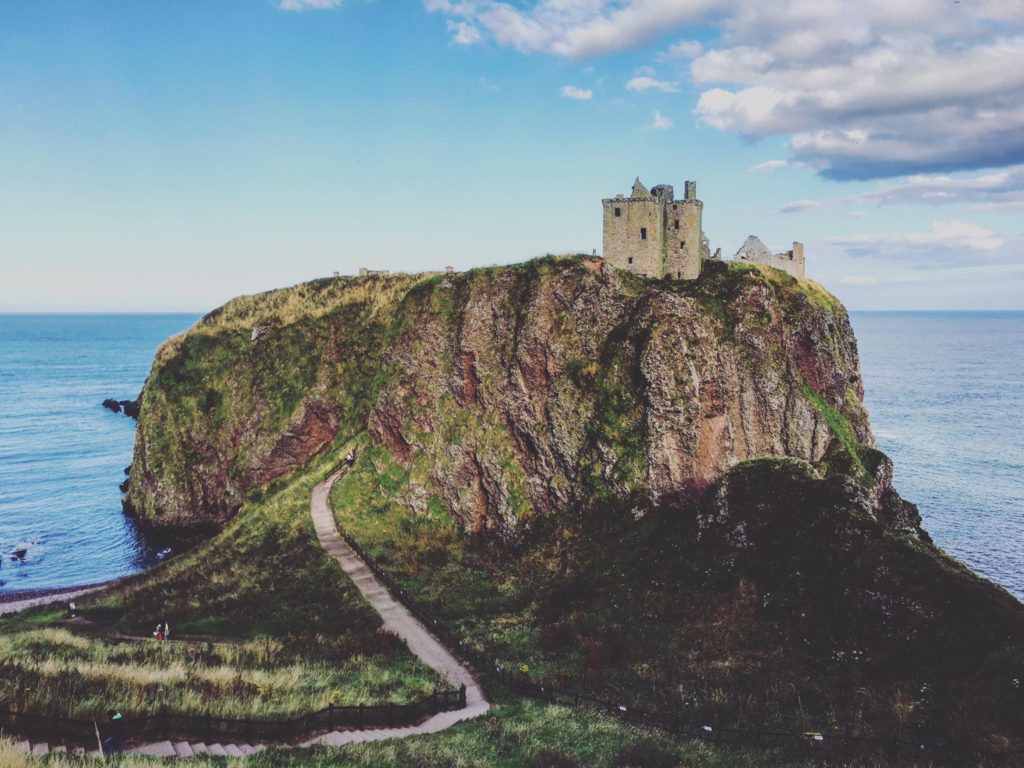 Scotland is home of nearly 3000 castles, so choosing which ones to see is not as easy as it might look. Each one is unique and beautiful in its own way. The main reason I chose to visit Dunnottar Castle was its dramatic look. Placed on top of a rock, looking towards the North Sea, surrounded by cliffs topped with grass, Dunnottar Castle is not a place you’ll easily forget. 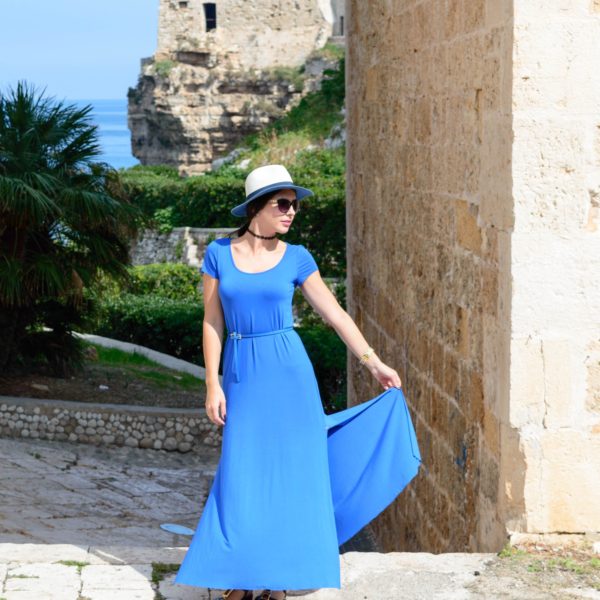 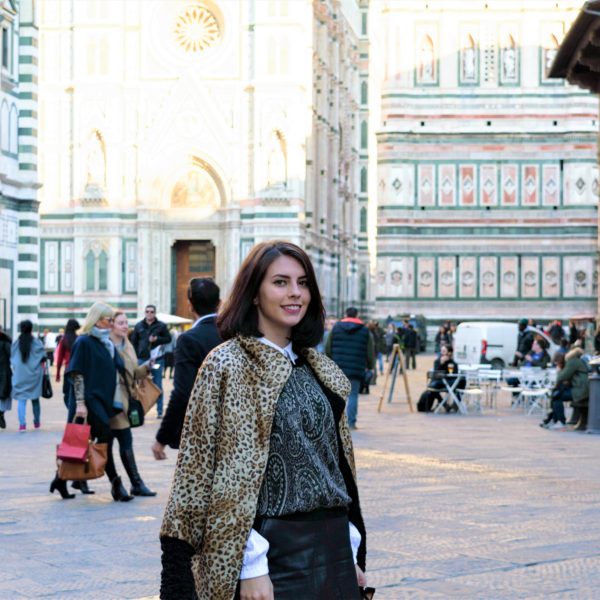 If you wish to visit some of Italy’s most representative…